Since Chad’s independence in 1960, the country has been plagued by instability and violence. The country faces major threats to stability from Boko Haram and a large number of refugees from neighboring countries. Attacks by Boko Haram in Chad’s Lac Region have prompted displacement, exacerbating food insecurity and other humanitarian needs. In the Lake Chad region, UNICEF has warned that nearly half a million children face Severe Acute Malnutrition and that many will not receive help while they remain trapped in areas controlled by Boko Haram. Amidst these developing humanitarian crises, in April 2018, the Parliament approved a new constitution expanding the president’s powers.

Below in the blue is an overview of the humanitarian and peacebuilding needs in Chad. In the red are the primary sanctioned groups presently operating there. Because U.S. law prohibits the provision of “material support” to listed terrorists individuals and groups as well as engaging in trade with sanctioned persons and entities, the presence of these groups and sanctions programs can impact the delivery of aid and peacebuilding programs. The list below is non-exhaustive and changes frequently, so it is important for nonprofits to check all partners and those with whom they engage in transactions against, at a minimum, the U.S. Specially Designated National (SDN) and the United Nations Security Council Consolidated lists. Below the charts is information on OFAC licenses, where applicable, and links to our research and advocacy, and other relevant information. 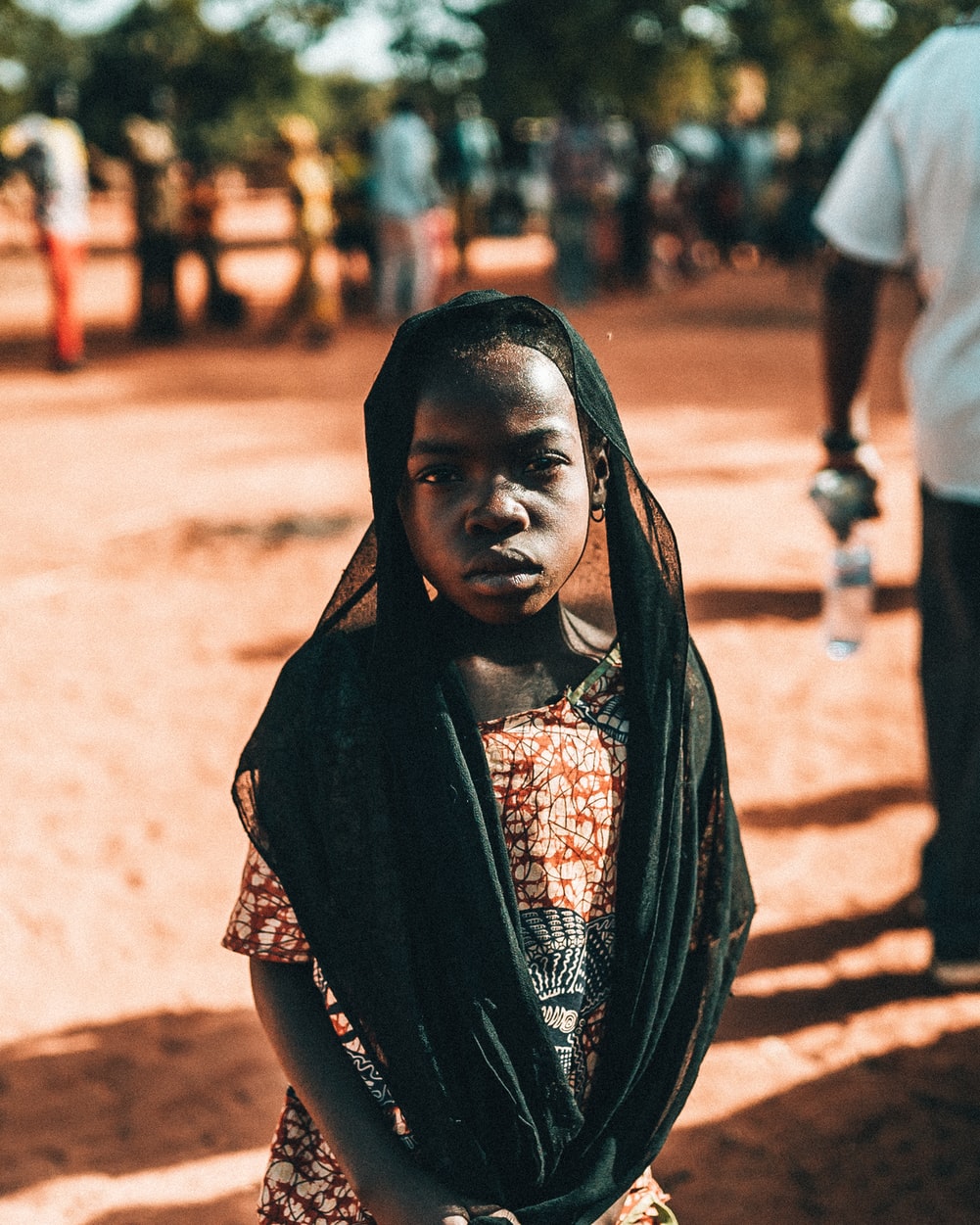 According to the UN Office for the Coordination of Humanitarian Affairs (OCHA), more than 5.5 million people, one third of the population, are in need of humanitarian assistance in Chad. Roughly 2.7 million of them are children.

Natural Hazards: A five-year high in rainfall in 2021 caused floods that impacted over 255,000 people, while other parts of the country experienced low rainfall that could impact food security in 2022. Lake Chad, once one of Africa’s largest freshwater bodies and a source of livelihood for about 30 million, has diminished by 90% since the 1960s due to the effects of climate change and overuse.

Disease and Healthcare: The health system remains weak, exposing the country to epidemics and diseases. In 2021, Chad had over over 907,000 confirmed cases of Malaria, and over 5,000 cases of COVID-19.

Boko Haram: Formed in 2002, this group mainly operates in the Far North Region along Cameroon’s border with Nigeria. It was designated as a terrorist group by the United States and under the UN ISIL (Da’esh) & Al-Qaida Sanctions List. More information here.

Islamic State of Iraq and ash-Sham (ISIS)-West Africa: Founded in 2002, this jihadist terrorist organization has been aligned with ISIS since 2015. It is based primarily in Northeast Nigeria along the border with Niger, with its largest presence in northeast Nigeria and the Lake Chad region. Designated as a terrorist group by the U.S. and by the United Nations Security Council’s 1267 Al-Qaida and ISIL (Da’esh) Sanctions Committee. More information here.

“Chad, a host country and island of stability for refugees in a troubled subregion, needs all the renewed generosity of donors.”