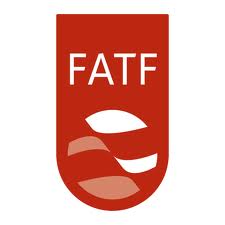 The Financial Action Task Force (FATF) is an intergovernmental policy-making body that sets anti-terrorist financing and anti-money laundering standards. These standards are used to assess the adequacy of laws and regulations in nearly every country in the world. Since 9/11, FATF has increased its focus on regulation of financial services and charities. In doing so, it created Recommendation 8 (R8) on laws relating to non-profit organizations. This measure has created negative consequences for charitable and development programs, and has impacted civil society operations and access to financial resources to support nonprofit work. Although FATF has taken positive steps since 2012 to prevent abuse or misapplication of its program, more needs to be done to ensure that anti-terrorist financing laws cut the flow of money to terrorists, not to civil society. CSOs must pay close attention to the workings of FATF to prevent new laws that impede their work.

Since 2012, the Transnational NPO Working Group on FATF has helped civil society raise its voicewith FATF at the national level. It has coordinated responses to draft revisions of FATF’s Best Practices Paper and Typology Report, as well as working to develop a formal consultation process with FATF. More recently, it has worked for changes in R8and its accompanying Interpretive Note (see p. 54).

The Global Coalition also facilitates the Civil Society-FATF Platform. This helpful resource contains news, background and other information about FATF to ensure that civil society is effectively engaged in the Working Group’s activities.