CSN: How the Work of Charities Can Counter Terror

CSN: How the Work of Charities Can Counter Terror 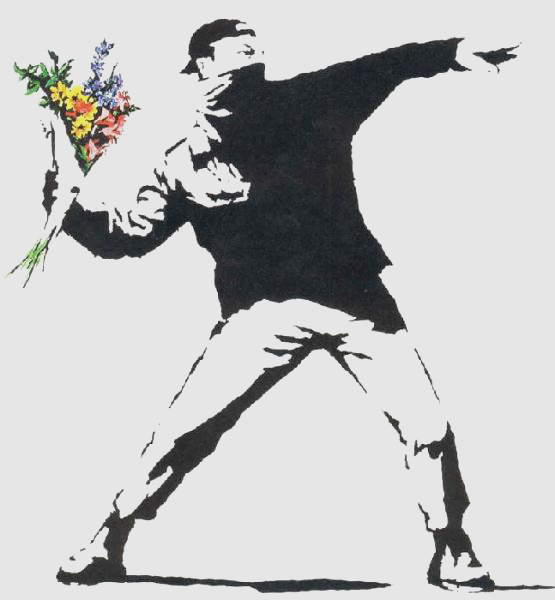 The Charity and Security Network presents How the Work of Charities Can Counter Terror and How U.S. Laws Get in the Way. The report explains how ill-advised counterterrorism measures diminish the critical work of humanitarian and development groups and exacerbate some of the root causes of terror, such as poverty, religious persecution, and exclusion from the political process.

The roots of terrorism are complex and include the hopelessness of poverty, issues about identity and cultural domination, and frustration from being shut of the political process. To reduce the tensions that arise from these factors, U.S. grantmakers, aid and development organizations, and human rights advocates are striving to meet basic needs, promote respect and understanding, and engage people in peaceful political participation. But rather than welcoming their contribution, American national security laws and policies have erected barriers that unnecessarily restrict nonprofits’ efforts.

The December 2009 report addresses the need to acknowledge the critical role nonprofits play in improving our security by alleviating suffering and promoting human rights in global hotspots. It is based on a March 20, 2009, panel discussion sponsored by the Charity and Security Network and Cordaid, a Dutch aid and development organization. The event was held at the National Press Club in Washington, DC.

International nonprofit leaders from Colombia, the Palestinian States, and the Philippines shared their first-hand accounts of working in environments directly impacted by oppressive counterterrorism measures. They explained how U.S. laws complicated program operations for nonprofits in their regions and how their national security laws have been abused as vehicles for suppressing political opposition and human rights activists.

Representatives of the U.S. nonprofit sector spoke about how U.S. laws and policies restrict nonprofit operations beyond what is necessary to protect national security. These include the Treasury Department’s Anti-Terrorist Financing Guidelines: Voluntary Best Practices For U.S.-Based Charities, and the United States Agency for International Development’s (USAID) proposed Partner Vetting System.

Speaking weeks after the attacks of 9/11, one U.S. Senator told colleagues, “If we are going to win this war against terrorism, we have to be willing to invest in the lives and livelihoods of the people of the developing world.” She understood that providing basic necessities of life and addressing political injustice can be powerful means of overcoming violent extremism. A comprehensive strategy to combat violent extremism respects all peaceful people, regardless of politics or cultures, and promotes fundamental fairness while protecting our safety and diminishing the factors that drive people to violence. Such a strategy will recognize the good works of nonprofits as a valuable ally in the battle against extremism. Counterterrorism laws should be reformed to reflect that understanding.