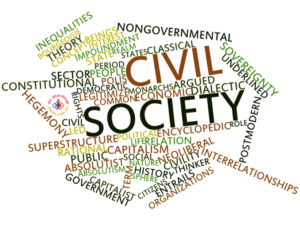 about the potential harm to Muslim civil society if the Muslim Brotherhood is designated as a terrorist organization.

The statement, signed by civil, human rights and faith-based groups, warns that such a designation could “lead to the stigmatization and targeting of American Muslim civil society, including non-profits, charities, religious organizations, and activists.” The statement notes that numerous scholars and national security and foreign policy experts from across the political spectrum have voiced concern regarding the validity of such a designation. A designation, the statement continues, would continue the current smear campaigns again prominent American Muslims and organizations using “six degrees of separation” accusations.